During the year of 2015 The Wilde Group selected The Leon Barwell Foundation as their nominated charity of the year.

The Leon Barwell Foundation is a Northampton based charity.  Paula started the foundation in memory of her late husband who battled cancer for 18 months but sadly passed away during 2013.  Leon & Paula were able to create some wonderful memories with their family after the diagnosis and Paula created this foundation so that she could assist other families in creating memories together that are everlasting.

Various fundraising activities were held including a fashion show, guess the baby photos, a pitch and putt competition and cake sales.

Today Paula Barwell, the wife of the late Leon Barwell visited our head office at Harlestone Firs, Northampton to accept the money raised. 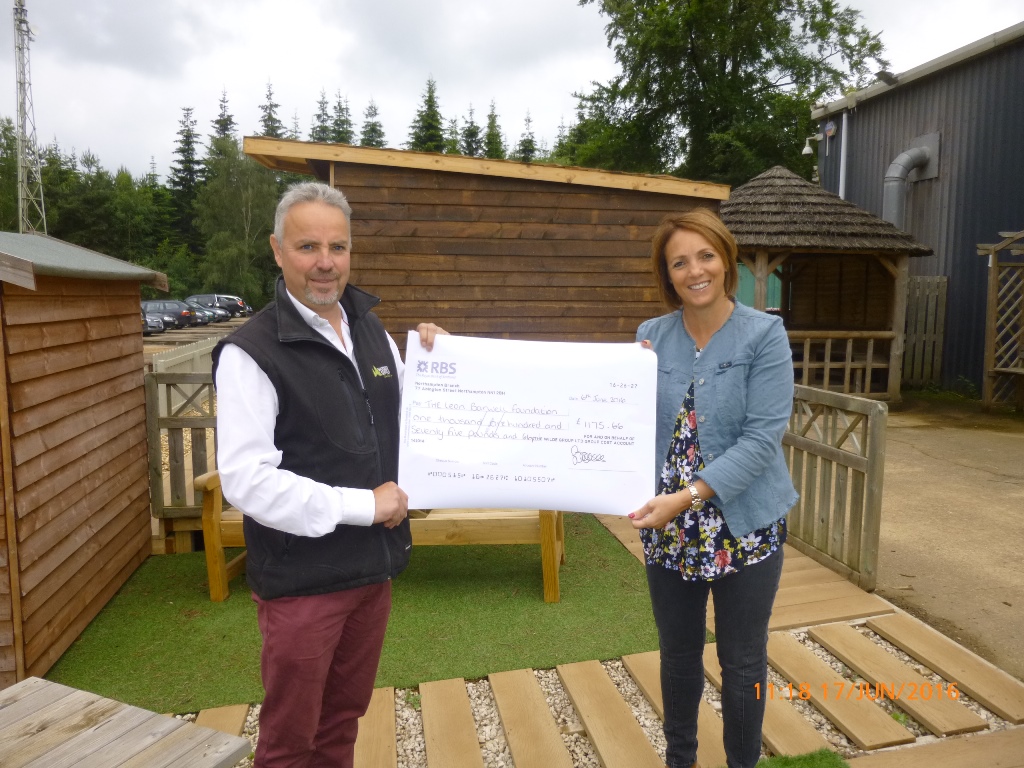