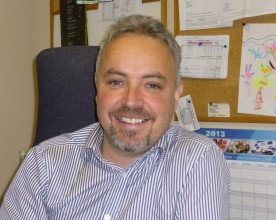 Silas Wilde is the Managing Director of The Wilde Group. Starting out at an early age in 1985 the business was principally a small fencing operation operating in the domestic and housing markets.

Emerging opportunities allowed the business to morph into security and commercial markets leading to a strategy of opportunist acquisitions of a fabrication business in 1999 followed by a timber retail business in 2005 and a joinery business 2 years later.

Following the start of the recession 2008 the strategy was one of consolidation and the business now operates as one offering Integrated Construction Solutions to customers wishing to engage our service from fencing through to architectural metalwork.

Silas’ primary role is one of strategy ensuring the business achieves its goals of being an employer of choice and a supplier of distinction for all the Wilde Group’s customers.